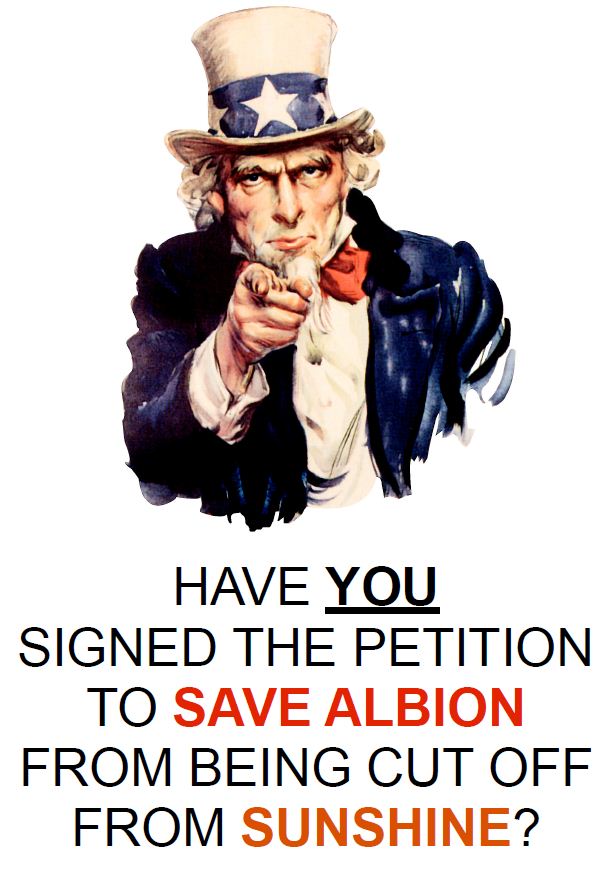 We don’t want to lose the connection between these two historic suburbs.
The Albion Residents Action Group have made petitions available to sign at:
There will also be an online petition available next week on their website.

*Apparently The Granary have decided not to support the issue despite previously offering to host petitions.